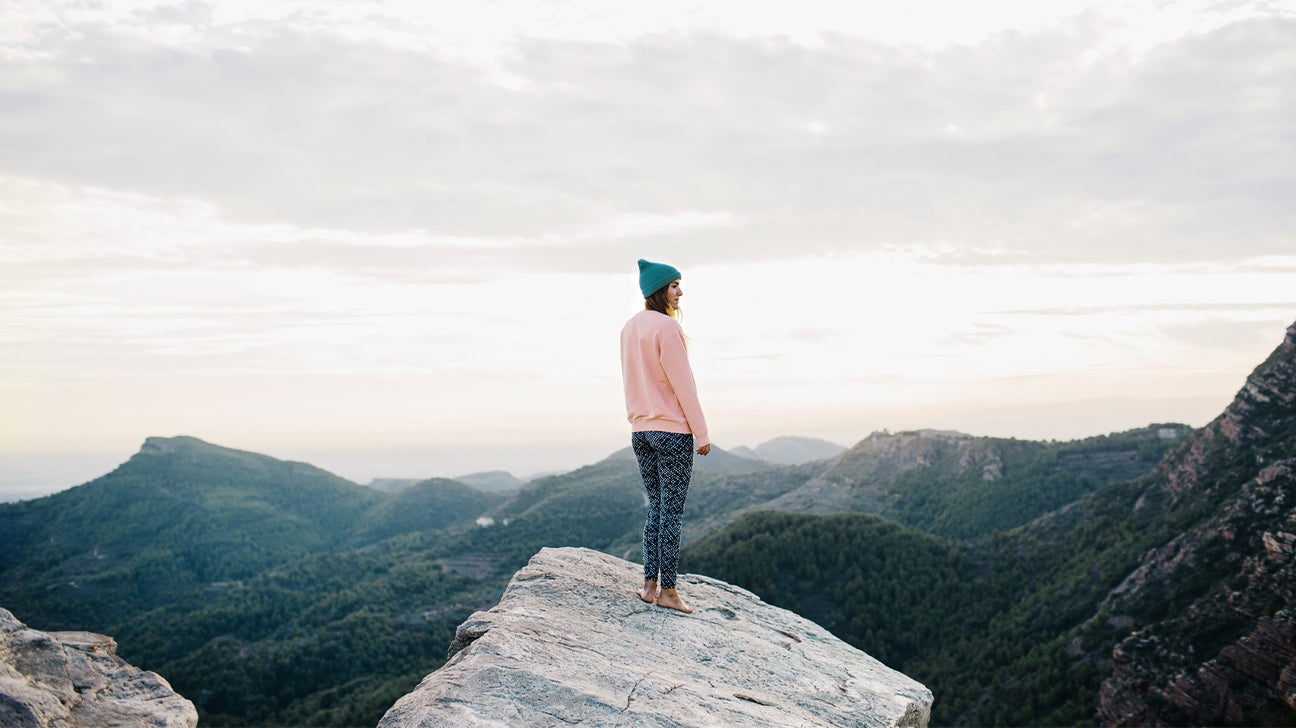 I never expected dehydration to send me to the hospital.

After completing the third round of dose-dense doxorubicin (Adriamycin) and cyclophosphamide (Cytoxan) chemotherapy to treat my breast cancer, my body reeled from the cumulative effects of the drugs.

My taste buds were so damaged that even water tasted wrong. Nausea made eating and drinking difficult and gastrointestinal issues, like diarrhea, left me feeling weak and depleted.

I awoke early one morning a few days after that third infusion with a dull ache in my kidneys that refused to dissipate and a headache that pounded despite the pain medication I took. Dehydration didn’t even cross my mind.

“Many of the drugs we give in these regimens are excreted at least in part through the kidneys,” says Heather Cruz, BSN, RN, CBCN, an oncology nurse specializing in breast cancer at Memorial Sloan Kettering Cancer Center. “So it’s important to flush the kidneys because the drugs could possibly cause damage if not properly flushed out.”

While it’s always important to stay hydrated, it’s particularly critical during chemotherapy. Chemo drugs can cause nausea, vomiting, diarrhea, and taste changes that make it difficult to get enough water.

“Most of the body is water, and water has so many important functions in the body,” says Cruz. “It flushes toxins out of our body and helps our bowels keep functioning, and on a cellular level, water helps so many processes, like maintaining our temperature and blood pressure.”

But getting enough fluids during chemo can be tough.

Here are a few strategies for increasing your water intake and avoiding dehydration during chemo.

While you may think you’re drinking enough, if you have issues with vomiting or diarrhea, you have to take that into account and increase your fluid intake accordingly.

“The fluid intake needs to be balanced with whatever losses are going on,” says Cruz. “How do I increase my fluid intake? How do I minimize my fluid loss?”

Plus, when you’re losing fluids, drinking plain water likely isn’t enough, says Cruz. You need something that will replenish electrolytes, too.

Give water a boost

I had a really hard time drinking enough water during chemo because my taste buds were so out of whack. Luckily, there are ways to make H2O a bit more palatable.

“A lot of patients add lemon or a couple of mint leaves to cut through that taste,” says Cruz.

I also had success with water flavor additives that I could easily squeeze into a bottle of water to improve the taste.

Even with added flavor, sometimes people undergoing chemo still can’t manage drinking water. However, you can’t let water taste aversion keep you from getting the fluids your body needs.

“A lot of patients have difficulty with water, so it doesn’t have to be water,” says Cruz. “Things with electrolytes like coconut water, soups and broths, Jell-O, smoothies — those can be good alternatives to water.”

Remember that fluids don’t always have to come in the form of a drink, either. Many fruits and vegetables have a high water content that can help stave off dehydration.

“Food that has a lot of water, like cucumbers and watermelons, can help,” says Cruz.

Sometimes during chemo, the idea of downing a glass of water can feel nearly impossible. But there’s no need to guzzle. Instead, sip all day.

“Have small, frequent amounts of fluid through the day if you’re nauseous,” says Cruz. “If you have large amounts of water or other beverages at once, you’re more likely to vomit.”

Cruz suggests keeping a refillable bottle or other drink with you throughout the day to make continuous sipping more convenient.

“You can even have a small cooler by the bed with drinks so you don’t have to get up,” she says.

When you’re fighting dehydration, some drinks can do more harm than good.

Caffeinated beverages like soda and coffee are fine in moderation, but if most of your fluids come with caffeine, that can contribute to dehydration. That’s because caffeine can have a diuretic effect on the kidneys, meaning it causes your body to remove fluids at a higher rate.

“People can still drink a cup of coffee, but if someone’s fluids are mostly iced tea or iced coffee, they should avoid that,” says Cruz.

Another no-no? Alcohol, which is another diuretic. Alcohol also increases the amount of the antidiuretic hormone vasopressin that your body makes.

Above all, it’s important to recognize the symptoms of dehydration and know when to ask for help. These include:

In my case, I thought I could drink more water and power through. I learned the hard way that sometimes drinking water isn’t enough and IV fluids are necessary.

“Fluid loss with diarrhea is huge, and if you’re vomiting, you’re losing all those electrolytes,” says Cruz. “That’s when things can get quite dangerous. If you’re having diarrhea or vomiting that’s not controlled easily, you need to contact your provider because chances are you will need IV electrolytes and fluids.”

Once I received those fluids and got back on track, the improvement in how my body felt when completely hydrated helped me push through the final round of my treatment.

“If you’re having a tough time, you’ll find that you feel so much better when you’re fully hydrated,” says Cruz.