5 Things You May Not Know About Being BRCA-Positive 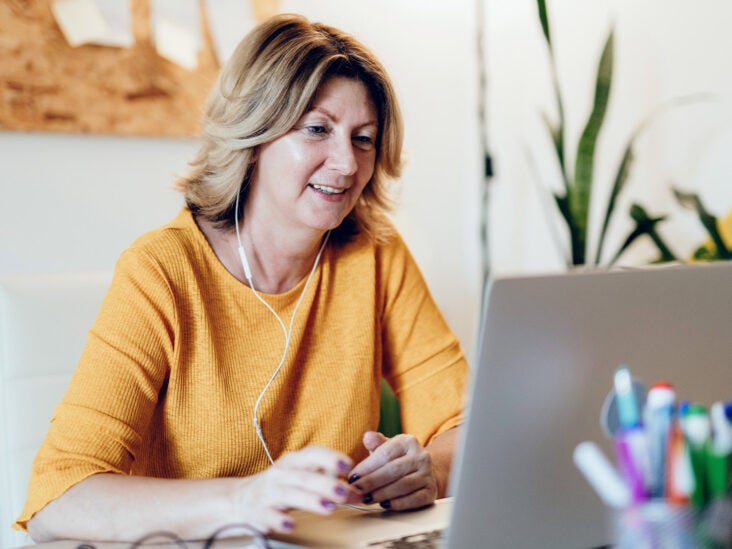 Having a BRCA gene mutation doesn’t mean you’re powerless in the face of cancer.

I didn’t expect the call from the genetic counselor. Recently diagnosed with breast cancer at age 37, I figured genetic testing was simply standard practice when someone so young developed the disease.

No one in my family had dealt with breast or ovarian cancers, the two conditions I associated with a BRCA gene mutation. Surely I had no reason to suspect my genes could be behind my cancer.

My test results told a different story. The counselor informed me I’d tested positive for the BRCA2 mutation, which likely spurred the development of my cancer.

Though I didn’t have a history of breast or ovarian cancers in my family, I would soon learn the BRCA1 and BRCA2 mutations are tied to a number of conditions.

While we’ve all become more aware of these genetic mutations thanks to high-profile carriers like Angelina Jolie, there is still a lot that most don’t know about BRCA genes.

Everyone has BRCA genes

When my BRCA mutation was diagnosed, people would often say, “oh, you have that gene.”

Actually, we all have BRCA1 and BRCA2 genes. When they work properly, these genes serve as tumor suppressors, preventing cells in breasts, ovaries, and other body parts from growing out of control.

When BRCA genes have a mutation, they are unable to perform their tumor suppressor duty, putting those with the mutated genes at higher risk of cancer.

While breast and ovarian cancers are the most well-known versions of the disease tied to BRCA gene mutations, there are several other types that can be caused by the mutation, including:

Even melanoma (primarily in those with a BRCA2 pathogenic variant) has been identified as possibly being connected to BRCA gene mutations.

For me, this information unlocked the mystery of my own BRCA mutation, as my grandmother and great-grandfather both dealt with pancreatic cancer.

While both BRCA1 and BRCA2 mutations increase a carrier’s risk of developing breast and ovarian cancers, the percentage of risk isn’t the same for both.

These numbers are far higher than the rates for the general population, with about 13 percent of women developing breast cancer and 1.2 percent developing ovarian cancer.

Some groups are more at risk for BRCA gene mutations

While it makes sense that people with close family members who’ve had breast or ovarian cancer are at a higher risk of being BRCA-positive, there are other less obvious groups that also carry an increased risk, according to the Centers for Disease Control and Prevention (CDC).

One of the most difficult things for me to accept upon receiving my BRCA2-positive diagnosis was the thought that I may have passed this mutation on to my young son.

However, after speaking with my genetic counselor, I learned there’s a 50 percent chance he did not inherit my mutation.

My son is too young to be tested now, but I hope that he inherited the nonmutated part of my BRCA2 gene.

Perhaps one of the most important things I learned about my BRCA-positive diagnosis is that it doesn’t mean I’m powerless in the face of cancer.

Knowing my risk, I was equipped to make decisions, like having a bilateral mastectomy rather than a less invasive lumpectomy, to lower the risk of cancer returning in my breasts.

I also opted to have a preventive oophorectomy to eliminate the risk of developing cancer in my ovaries or fallopian tubes.

With a disease like cancer, this kind of knowledge can literally save lives.